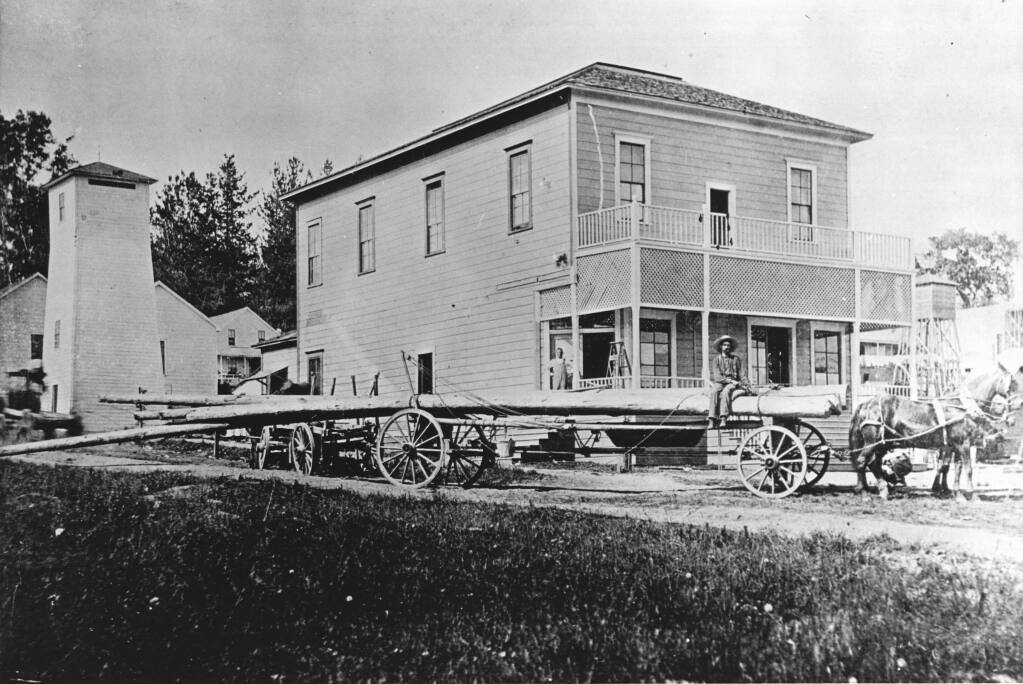 The town of Forestville, located in the Russian River Valley in west Sonoma County, holds as much charm today as it did a century ago.

Amid rolling green hills and vineyards and farms, Forestville had plenty of businesses and amenities like a butcher shop, shoemaker, drug store, saloon, livery stable and more, according to archival documents and photos from 1900 to 1915. 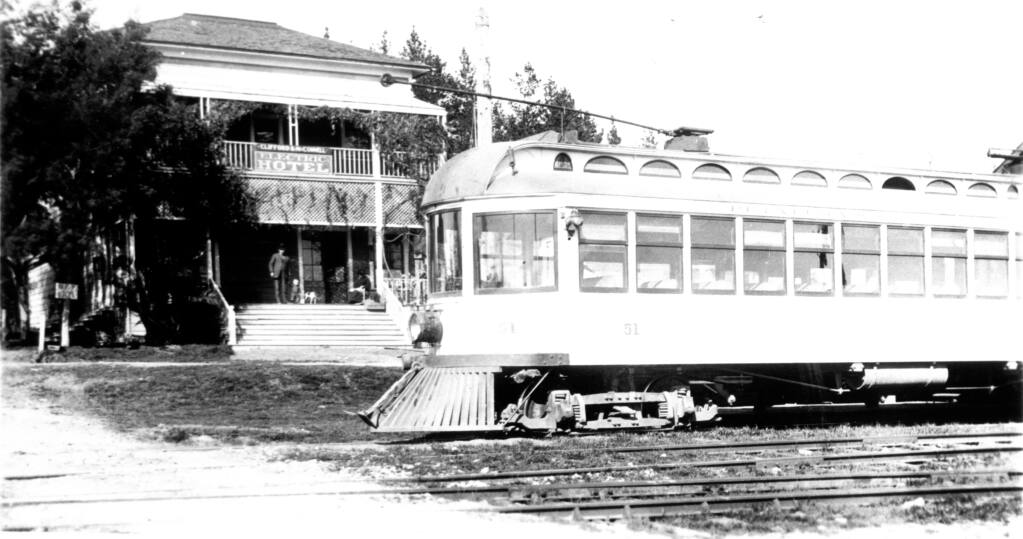 Forestville was named in 1867 after Andrew Jackson Forrester, a saloon owner, according to the Forestville Planning Association. The town was a popular stop along the railway for visitors heading to the Russian River.

Visitors were often mentioned in Forestville social news briefs printed at the turn of the 20th century in a column that ran for decades in the Santa Rosa Republican and The Press Democrat — two papers which later merged.

Similar to social updates on Facebook, Forestville briefs were social announcements that included friends visiting each other, explaining people’s absences if they were out of town, getting word out if someone was ill, news of people moving in or out of town and people quitting or starting new jobs.

In 1904, hop picking was “the order of the day” in Forestville in September and “many of our citizens are thus engaged.”

In 1907, one April news brief from Forestville said, “Everybody is fighting caterpillars, as they are bad in places again this year.”

In 1910, one Forestville man had “a telephone put into his new home” and the village shoemaker moved his shop out of Main Street to the west end of town.

The Electric Hotel in Forestville was often mentioned in old briefs, as well. Hotel business in 1910 was described as “booming” and extra help was employed in the hotel dining room during a busy week in June. The hotel’s proprietor, James W. Johnston, was sometimes referred to as “Big Jim” in the news briefs and was also the town’s mayor.

Johnston reportedly enjoyed growing food. One 1910 brief said he was getting ready to grow corn and a 1909 Santa Rosa Republican article detailed Mammoth Blackberries he grew on the Electric Hotel property.

“Each berry measured practically two inches, and they were the largest seen here this season,” the June report said. “They are luscious and toothsome and have a taste like ‘more.’ These splendid berries are grown without irrigation and show what can be done in the rich soil of the Forestville section.”