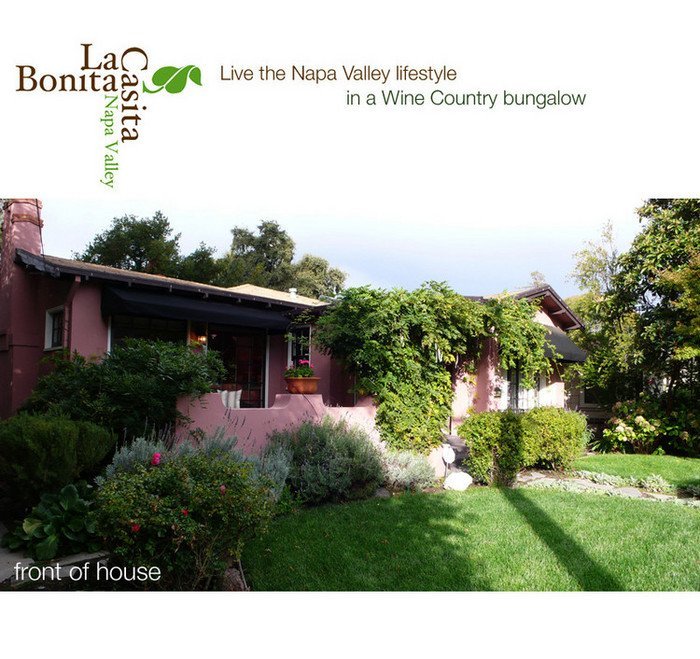 Stefan and I were joined by CITK Dennis MacNeil for an afternoon of tasting Napa Valley wines and conversation at The Vintners’ Collective. The Vintners’ Collective is a single tasting room for sixteen boutique wineries. Every month they have a wine release party ($25 a head) which features one or more of their vintners with nibbles and entertainment. At yesterday’s gathering, the entertainment was Chaplin movies and a special appearance by the Tramp himself. The vintners featured were Gregory Graham, Clark Claudon and Showket.

We tasted a delicious rarely available Rose from Gregory Graham, two sophisticated Cabernets from Clark Claudon, and a Sangiovese, a Super Tuscan and a Cabernet from Showket. In addition, we snuck in the back room for sips of Vinoce’s Cabernet and Proprietary Red, and were treated to liberal samples of Las Bonita’s Zinfandel and Cabernet by the Vintners’ Collective’s owner Garrett Murphy. What a relaxing afternoon!

But what does all this have to do with Real Estate? Well, Garrett mentioned his La Casita Bonita, a fully-equipped two bedroom home located in downtown napa, available for short-term rental. As nice as the home is, I think the best part of the deal is that the Vinters’ Collective will act as your personal concierge for planning the perfect visit.  What better way to try out the wine-country lifestyle than to move in?