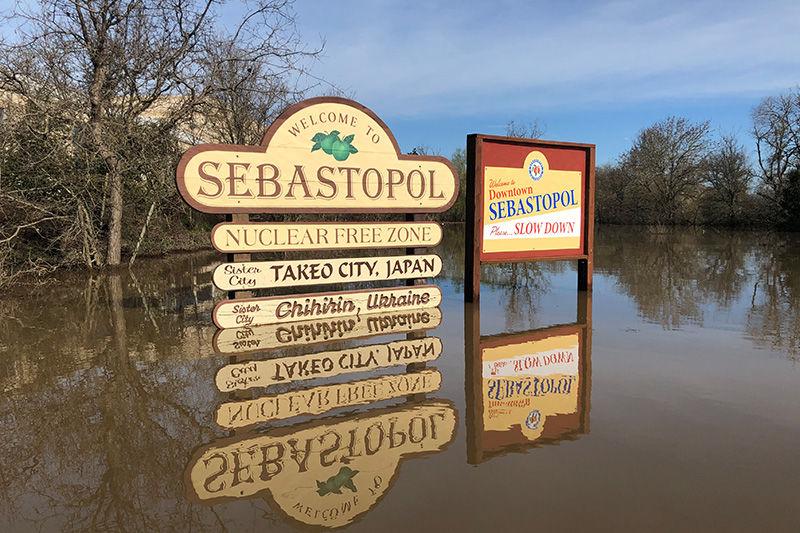 The City of Sebastopol is inviting community members to help the city set its climate priorities, ultimately helping create a Climate Action Framework. According to an announcement about an upcoming climate priority workshop, the framework will help provide a roadmap for reducing greenhouse gas emissions and preparing for the impacts of climate change in Sebastopol. Those who want to participate in the priority-setting process can do so at a virtual meeting on Feb. 2.

According to the City of Sebastopol website, the city decided to develop a framework to aid in its mission to reach net zero emissions by 2030 — a resolution it passed in December 2019. The document will be geared toward providing “specific and actionable recommendations to reduce greenhouse emissions, remove carbon from the atmosphere and prepare for climate change impacts, such as increased flooding events and wildfires.”

The Climate Action Framework is slated to be completed over the summer following February’s meeting and an online community survey. Throughout the process, updates on the framework will be given during Climate Action Committee meetings.

“The Sebastopol community is familiar with the impacts of climate change. In 2019, Sebastopol experienced both flooding near the Laguna in February and power outages and evacuations in October caused by the Kincade Fire,” reads a press release from the city. “The frequency and intensity of such events is increasing due to climate change.

“While everyone is impacted by these changes, the burden falls most heavily on marginalized communities, including low-income communities and communities of color. To address the disparate impacts of climate change on vulnerable communities, the Framework will prioritize equity in all climate preparedness and emission reduction strategies.”

A draft outline for the framework was created in late 2021 and can be found here.

To read more about the framework, visit the city’s website.