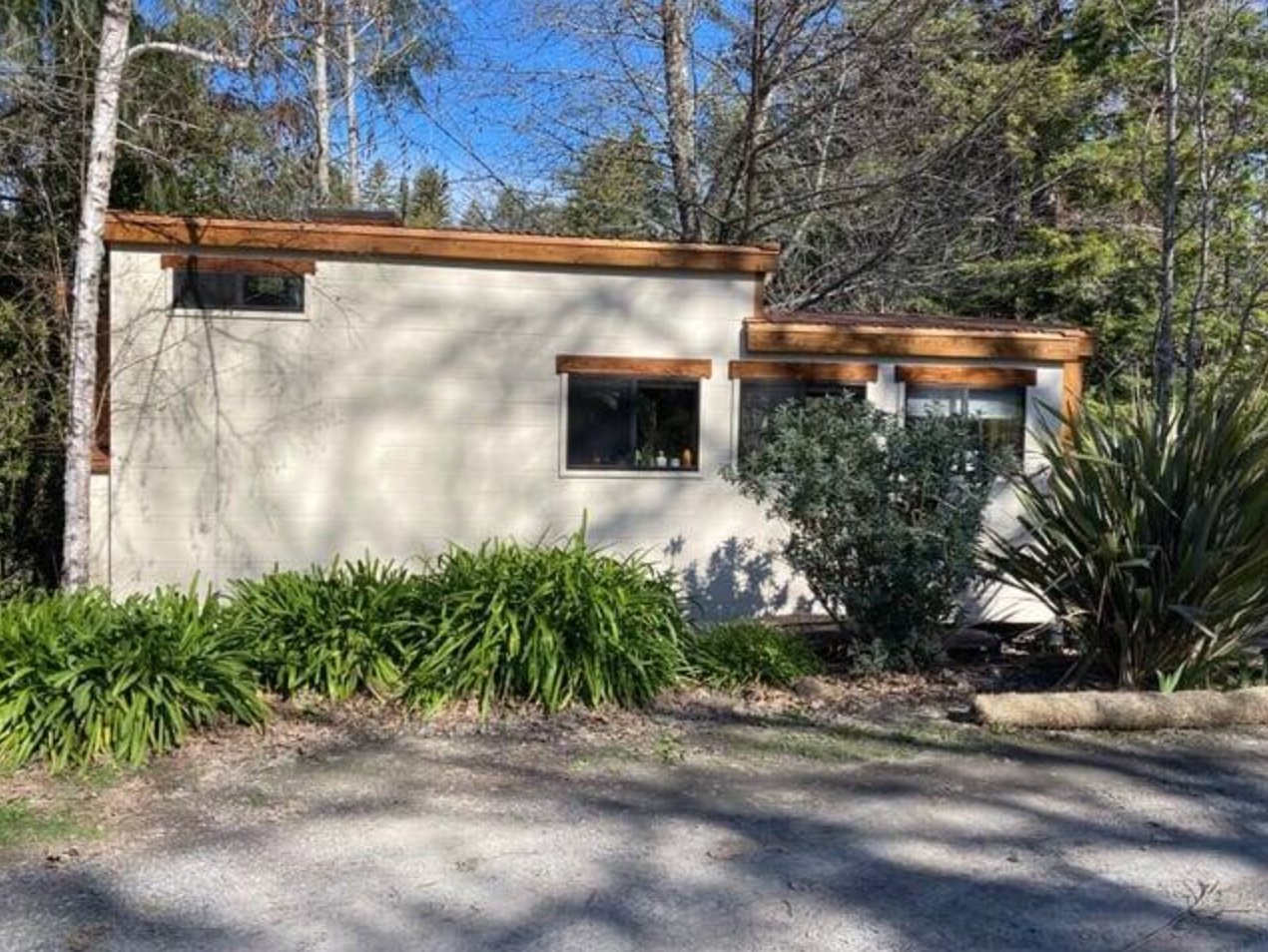 Sonoma County is considering updating its building standards and enforcement policies to allow residents in unincorporated areas to live in tiny homes, yurts and other dwellings that may not be strictly up to code.

The Board of Supervisors, last week, directed county planning staff to come up with regulations for more “flexible” housing options in the face of the region’s intensifying affordable housing shortage.

The move comes largely in response to growing concerns in rural west county about code enforcement officials ordering people to vacate small dwellings in backyards and on private property that have been deemed uninhabitable.

“When it’s such a high cost of living in Sonoma County, when we have so many unsheltered people living on the streets, it seems kind of crazy to kick someone out of a dwelling that is actually safe and structurally sound,” said Supervisor Lynda Hopkins, who represents west county.

County officials were unable to say how many people recently had been ordered out of their homes for code violations.

During the April 5 Board of Supervisors meeting, Hopkins asked for a moratorium on such orders while the county considers new building rules, adding she doesn’t want people in unsafe living situations with faulty electrical wiring or mold.

A Sebastopol resident known as Copperwoman Saso — who received an enforcement notice at her tiny home last year for not having a septic connection — voiced her support for a moratorium in song.

“Make change, change the law, why add to the homeless population?” she sang while plucking an acoustic guitar.

Tennis Wick, director of Permit Sonoma, the county’s planning department, said the agency has a legal mandate from the state to address the “thousands” of open local code enforcement cases — making a blanket moratorium impractical. But he said code enforcement officials could exercise discretion in enforcing some violations that don’t amount to a “life-safety” threat.

“Permit Sonoma staff can bring back to the board some schedule of priorities of enforcement that the board can sanction,” Wick said. “So that we’re maintaining our duty to enforce the building code, but that we’re hopefully doing so in the most humane way possible.”

Supervisors, during last week’s meeting, also directed staff to determine whether dwellings such as sleeping cabins, manufactured homes, tent structures and park trailers could be permitted on private property under state law. Currently, those types of units are deemed “emergency housing” and must be on land leased or owned by Sonoma County.

Additionally, staff will look at the viability of permitting composting toilets instead of requiring wastewater plumbing. The dry toilets, which break down waste with bacteria, are popular with some west county residents who say it’s difficult or expensive to hook up to sewage and septic systems in rural areas.

County staff will likely return with potential updates to local building policies for supervisors to vote on in the fall.

“What we want to change is the definition of substandard or standard (housing) to accommodate a wider variety of uses,” said Supervisor David Rabbitt. “At the same time, I don’t want to stop evicting someone from a totally unsafe structure.”