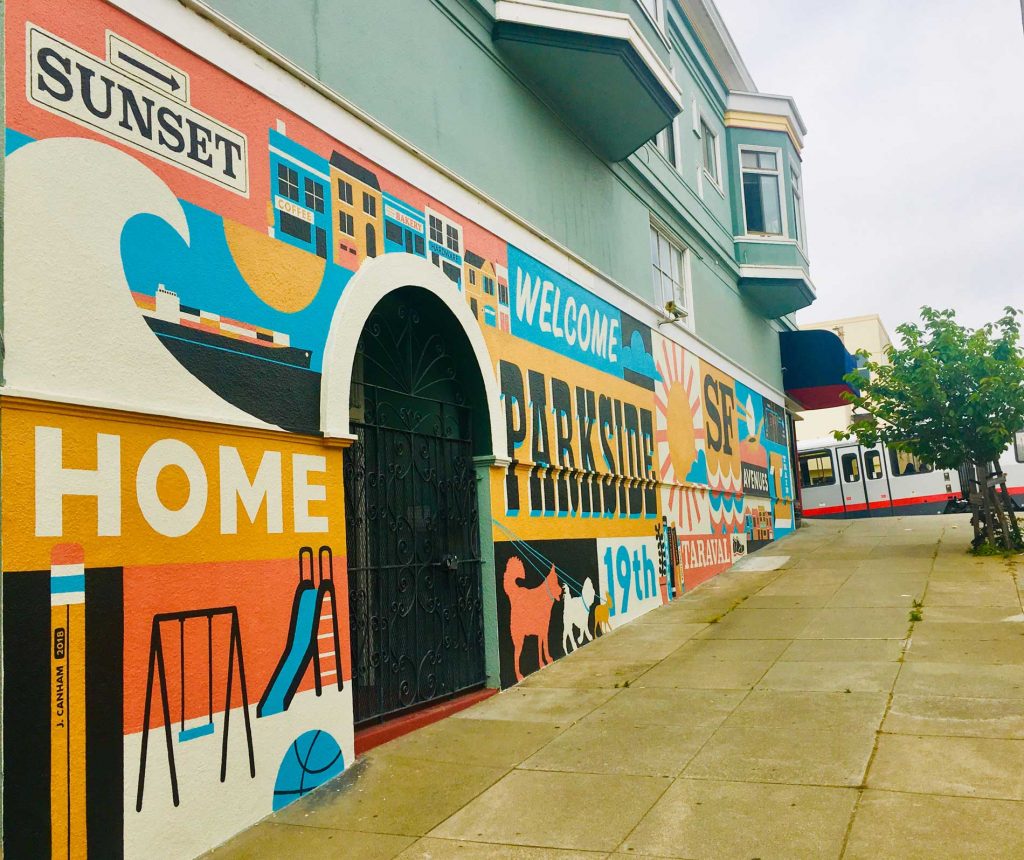 To most San Franciscans, the section of the Avenues south of Golden Gate Park all the way to Sloat is all the Sunset District. In fact, there are 2 other distinct neighborhoods here; Golden Gate Heights and Parkside. Many San Franciscans would be hard-pressed to tell you about the Parkside, but this is a great place to live and to consider in your home search if you are looking on the west side of the City.

The Parkside District came to be in 1905 when William Crocker formed the Parkside Realty Company and purchased some tracts of land on the southwestern part of the City. Some of the lands came from the estate of Adolph Sutro.  It was mostly sand dunes stretching out to Ocean Beach. Over the years, the Parkside and the Sunset were developed separately until they eventually converged.

The Parkside district is so named for its bounty of public parks. There are more parks per capita than any other part of the city, and they include Pine Lake Park, Parkside Square, Larsen Park, McCoppin Square, Mc Coppin Park, Stern Grove, and Charlie Sava Pool. The large number of parks, including the dog park at Stern Grove, makes this an ideal neighborhood for kids and dogs.  The Parkside also includes some top-performing public schools, such as Diane Feinstein Elementary and Lincoln High school. Saint Ignatius, one of the state’s best parochial high schools is also in the Parkside.  Access to great parks, the San Francisco Zoo, and great schools makes the Parkside a fantastic neighborhood for families with children of all ages.

The north-south borders of the Parkside are approximately Sloat to the south and Ortega to the north (historically it may have been Quintara). From the west, Great Highway to Sunset Blvd is the Outer Parkside; Sunset to 19th is the Central Parkside, and 19th to about 15th is the Inner Parkside.  The eastern border is a bit more complicated where The Inner Parkside flows into Forest Hill and West Portal. This border was historically the edge of a portion of Rancho San Miguel, originally belonging to  Jose de Jesus Noe, which Adolph Sutro later purchased. The homes here benefit in terms of property value from the proximity to the bigger homes in San Francisco’s District 4.  More on that in another post! 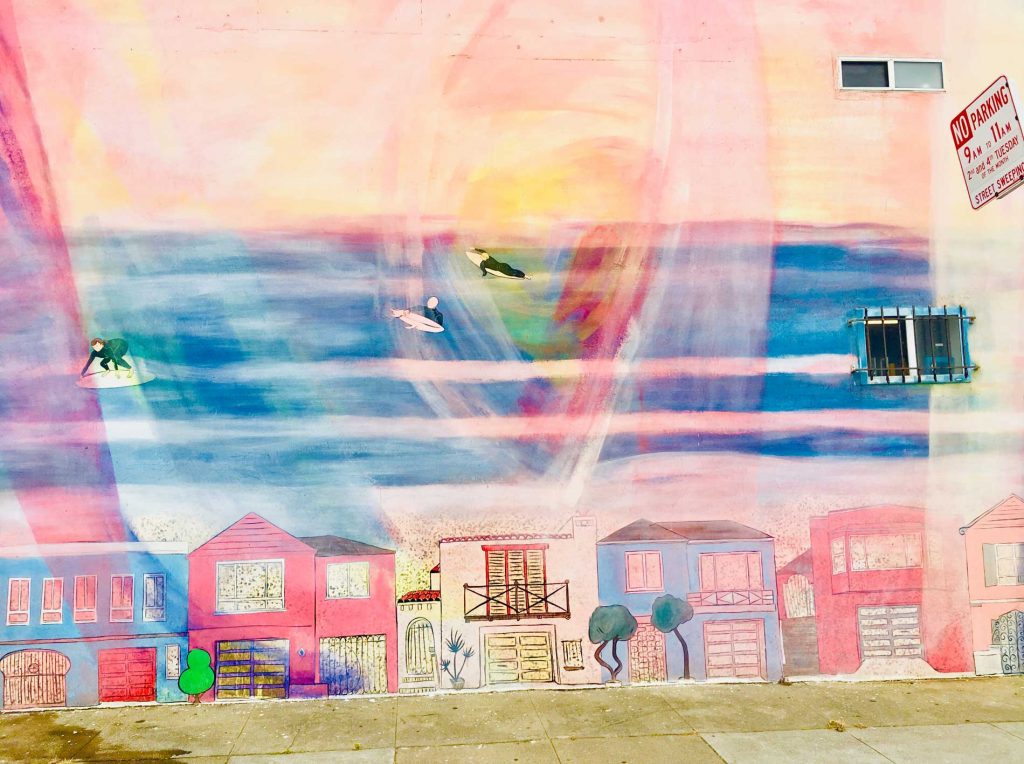 Taraval Street is the main shopping corridor servicing the Parkside and the L Taraval runs from the beach, into the tunnel at West Portal, and all the way to Embarcadero station. The eastern portion of the Parkside contain many wonderful older businesses, such as Guerra Quality Meats, a great butcher shop, Parkside Farmers Market,  a fantastic produce market featuring many hard to find middle eastern specialties and The Gold Mirror Restaurant, an old school Italian-American style restaurant serving classics like Veal Saltimboca and a mean Negroni cocktail.

In the Outer Parkside which is near the beach, some newer businesses are bringing life to the neighborhood:    Tunnel Records offers vintage vinyl, turntables, and beachy merchandise; Underdogs Too is the newest branch of the popular sunset sports bar-meets crispy taqueria; Andytown Coffee Roasters does their roasting at their Taraval location in the 30s and serves coffee at their tiny location on Taraval @ 46th; Whitecap serves fantastic craft cocktails in an upscale but casual bar with a fire and driftwood paneling evoking Ocean Beach 3 Blocks away; and Avenues is a great spot for pour-over or cold brew coffee that also happens to be a surf shop.

Although homes in the Sunset and the Parkside are very similar, the Parkside does display some distinctions, particularly east of Sunset Boulevard. You will notice that a higher percentage of homes are fully or partially detached, separating them from their neighbors. Portions of the Parkside at higher elevations afford views from windows facing west to the beach and north-facing windows may frame views of the Marin Headlands and the Golden Gate Bridge. Many streets have more mature trees in the Parkside and the large numbers of parks also help to break up the area into micro-neighborhoods.

If you are considering purchasing property in the avenues, we highly recommend you get familiar with the Parkside,  a great neighborhood for families, dog lovers, and beach enthusiasts!