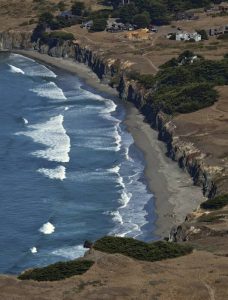 Move over Beverly Hills, 90210. Driven in part by the ability of some people to work remotely anywhere, a Sonoma County community with a 2010 U.S. Census population just over 1,300 people was placed on the map as the Northern California real estate hotspot, according to Zillow data.

The unincorporated seaside village located on the rocky coast of Sonoma County 64 miles from Santa Rosa holds the distinction as having the biggest jump (39.8%) in median property value between November 2020 and last month. Zillow examined values by ZIP codes in the greater Bay Area.

The median listed in the community known for its panoramic Pacific Ocean views and unique architecture skyrocketed from $1 million to $1.5 million.

In Marin County, Dillon Beach (in the San Francisco Metro Statistical Area) was ranked at No. 6, with a rise of 29.3% ending with a median of $1.3 million last month.

Five out of 50 and seven out of 100 communities were categorized in the Santa Rosa region.

“This is happening a lot,” said North Bay Association of Realtors President Jeff Kram, who works as an agent for Luxe Places International Realty in Mendocino County.

Kram said the rural communities are experiencing a boon in home sales since many employees are working remotely. The windfall of interest includes his region farther north from Sonoma County along the southern end of the Lost Coast.

Kram acknowledged the real estate market, especially outside the urban areas since the pandemic broke out, continues to remain hot. He doesn’t believe the trend will subside unless the Federal Reserve raises interest rates in 2022.

By how much is the question. 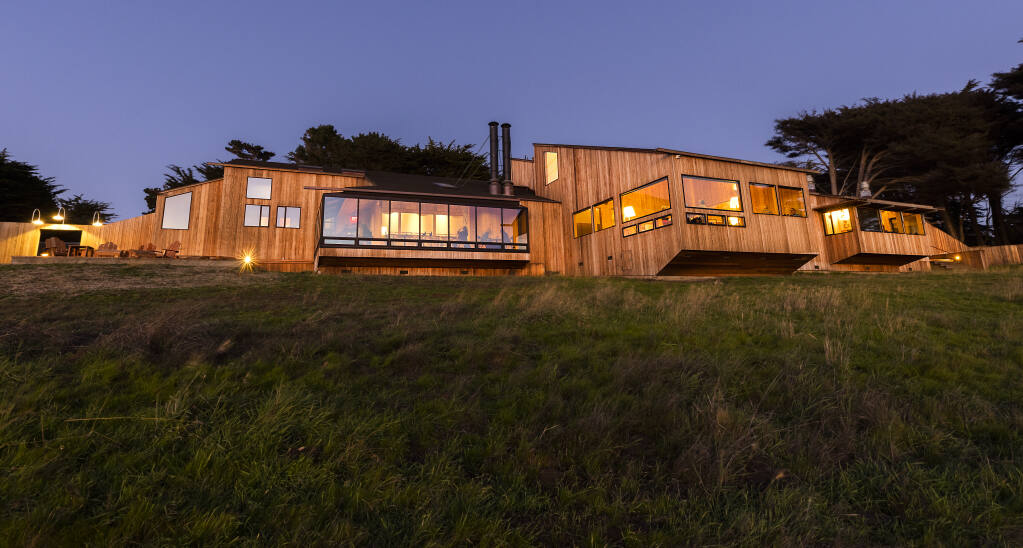 Rising home prices may seem at the surface to be good economically, but they can present a problem in trying to attract or retain lower-income workers to service these homebuyers.

With that, Sea Ranch association officials are meeting with other employers to share ideas on how to get and keep these workers.

Merchant said the attraction of the development has led to at least a doubling of home and lot sales in recent months, while its staff has shrunk and positions stayed open.

“When people can work remotely, they’re taking that opportunity (to live here),” she said of the wealthier homebuyers. “There are people in the Bay Area who can afford to do that.”

Merchant, who once hailed in the North Lake Tahoe-Truckee region, witnessed the same trend happen in those towns surrounded by the Sierra Nevada Mountain Range. 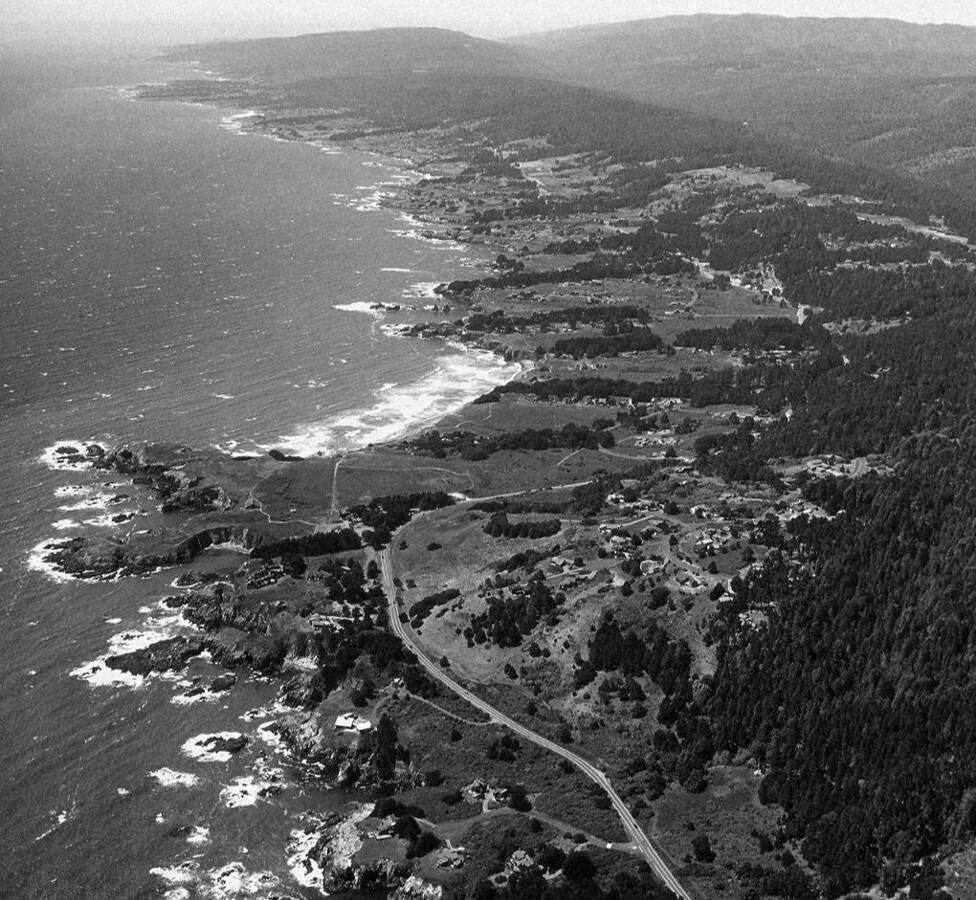 Zillow reported this month that South Lake Tahoe became the most popular real estate place of 2021, leading the West Coast as the most overall sought-after vacation, beach and small town. The Seattle-based real estate data firm measured page-view traffic to gauge consumer demand based on housing inventory, price appreciation and other property-type barometers. Zillow analyzed thousands of ZIP codes within the nation’s 100 largest metropolitan areas to rank the cities.